We're in this together 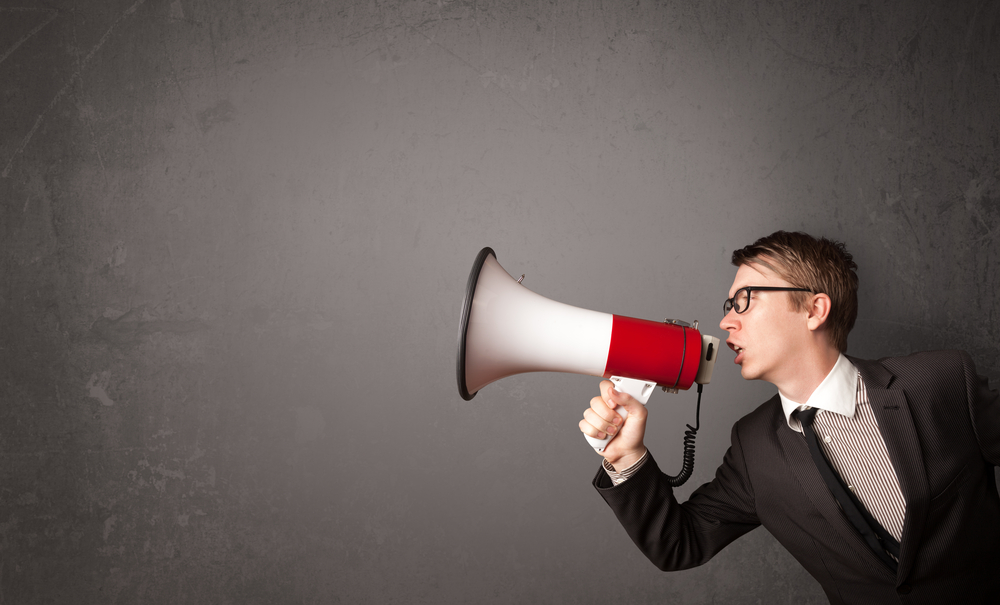 These are uncertain and challenging times. This pandemic is impacting everyone at many levels and has created a global ripple effect like no other. First and foremost, to each person who has contracted the illness, their loved ones, and all of the healthcare personnel working tirelessly to care for them - you are in our thoughts and prayers.

In this time of such adversity, we have an opportunity to apply what we've learned over decades of meeting performance challenges. With the advantages of agile approaches, we have the means to embrace abrupt change by adapting to its requirements. There's so much we can do to create exactly the right answers and solutions and deliver them promptly.

Are you faced with any of the below questions or challenges?

Join my expert team any weekday from 12-1 PM EST in our Open Innovation Zoom to help. Bring a problem, challenge, idea, or discussion topic and join us (and others) to explore, share knowledge, and help each other. Let's innovate together!

We will also be holding webinars like this Thursday's on ILT to Digital Delivery. We’ll e-mail topics as they’re scheduled out.

Let’s do this together!

Strategic Consulting
Virtual Meeting Design is More Than an Agenda
Shifting to virtual? Here are 10 ideas for starting up remote instruction

Michael W. Allen, our founder, has been a pioneer in the e-learning industry since 1975. He was the innovative force behind one of the most successful authoring tools ever created, Authorware, and our recently launched authoring and publishing system, ZebraZapps. Michael Allen has nearly 45 years of professional, academic, and corporate experience in teaching, developing, and marketing interactive learning and performance support systems. He has led teams of doctorate-level specialists in learning research, instructional design, computer-based training, and human engineering. For decades, he has concentrated on defining unique methods of instructional design and development that provide meaningful and memorable learning experiences through “true” cognitive interactivity. He developed the advanced design and development approaches we have used at Allen Interactions for the past two decades, including CCAF-based design and the SAM process for iterative, collaborative development. Michael is a prolific writer, sought-after conference speaker and recognized industry leader. In 2011, he received ASTD’s Distinguished Contribution to Workplace Learning and Performance Award. In 2012 Michael was selected by The National Ethnic Coalition of Organizations (NECO) Advisory Committee as a recipient of the 2012 Ellis Island Medal of Honor. He holds M.A and Ph.D. degrees in educational psychology from The Ohio State University and is an adjunct associate professor at the University of Minnesota Medical School in the Department of Family Medicine and Community Health. Michael Allen was the director of advanced educational systems research and development of Control Data Corporation’s famous PLATO computer-based education system used around the world. He was the founder, and former chairman of Authorware, Inc. and also the primary architect of Authorware Professional, which was based on Allen’s extensive research on creativity and creative problem-solving. It became a groundbreaking authoring tool combining power and ease of use, and ultimately the industry standard. Authorware, Inc. merged with Macromind/Paracomp to become Macromedia, which was later acquired by Adobe.