Context in e-Learning Design: From Routine To Remarkable On Sunday I had the privilege of being in the audience at the final performance of The Chicago Lyric Opera’s spectacular production of Rodgers and Hammerstein’s musical, Carousel. I could easily write about the many elements that made it a uniquely impactful performance, but one element strikes me as something that might enlighten us on one of the most persistent challenges for making e-learning design engaging. The director chose to lift the production from its original setting in 19th Century New England to a non-specific location during the Great Depression. Absolutely nothing else was changed—just the costumes and set design. But even though I’ve seen this show eight or nine times over the years, I ended up hearing things in it I’ve never noticed.

Careful use of Context made something possibly routine into something new.

Instructional designers often throw up their hands in despair when faced with repetitive compliance training. Regulations often require employees to successfully complete periodic recertification in all sorts of areas ranging from Diversity to Blood Borne Pathogens to Corporate Ethics. “I can’t do anything to make this interesting,” is the standard struggle.  “The content is set and we can’t change it.” Sometimes it’s even worse than that; SMEs and legal departments treat the content almost as sacred text to be preserved and glorified, even if no one really understands it. But learners rebel when forced or at least expected to find the same thing interesting year after year. The result is training that learners try to avoid and designers try to excuse.

But what if we took the lesson of this production of Carousel to heart?

What grabbed my attention here was that by moving the action forward 60 years or so, the director could eliminate all the pinafores and colorful ruffles that typically dominate Carousel costumes and the very distinct passionate tension, at the root of the story, was revealed in inescapable clarity.

Too often we look at Context as a tool to add lots of details, scripting elaborate scenarios, or including entertaining characters. These may serve to add interest, but they also can be used more as camouflage to obscure the tedium than to reveal important messages. Instead, what if we approached Context as a way to strip away what gets in the way of comprehension. It is sometimes difficult to read the significance of information when we are too close to it. Dr. Seuss wrote a magnificent children’s book about diversity many years ago called The Sneetches. The message was not unique but it was delivered in a very controlled universe of fanciful creatures whose differences were clear but not our own. It allowed the message to be communicated because is took away the defensiveness that might otherwise have been in the way of owning the truth of that fable. Here it is almost 50 years later and I still remember what I learned in that lesson―almost entirely because of that Context for a message I had certainly already heard elsewhere. So I’m wondering, what if your next Diversity Training course were set in a futuristic world of robots and space creatures?

Before you say, “Yes, but our people wouldn’t go for that,” ask yourself how many of your learners are anticipating the next Star Wars film with great interest. Maybe our focus on what is accurate and immediate is exactly that which makes our messages seem insignificant. Grasping what is truly at risk and presenting it so that the truth is inescapable might just be a way to engage learners who ordinarily discount the e-learning modules.

Usually, I try to focus these articles on some principle or idea that one can implement right away. This time, I’m just sharing some thoughts that I’m still working through. Certainly, I’m suggesting that we as instructional designers may need to expand our view of the skills that come into play in creating great e-learning. What I am sure of, though, is that the response to the challenge of how to make routine, repetitive training interesting is not to simply give up. I think it demands that we redouble our focus on the learner rather than the content.

The director of this Carousel production was driven by the goal to make something that was perhaps overly familiar into something new and exciting. His highest duty was not to, at all cost, stay literally true to everything about the original content. We need to be driven by the same urgency if we wish to connect with learners in a meaningful way.

Click to tweet: @ethanaedwards discusses how careful use of #Context can transform the routine into meaningful #elearningdesign http://hubs.ly/y0MDXw0

Click to tweet: The change of Context in the musical Carousel showcases it's ability to transform #boringelearning @customelearning http://hubs.ly/y0MDXw0

Custom Learning, Strategic Consulting
The World of e-Learning Design Through a Child
10 Blogs for Working With SMEs To Create Performance-Changing e-Learning 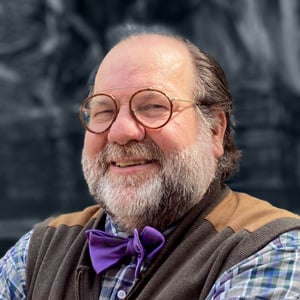 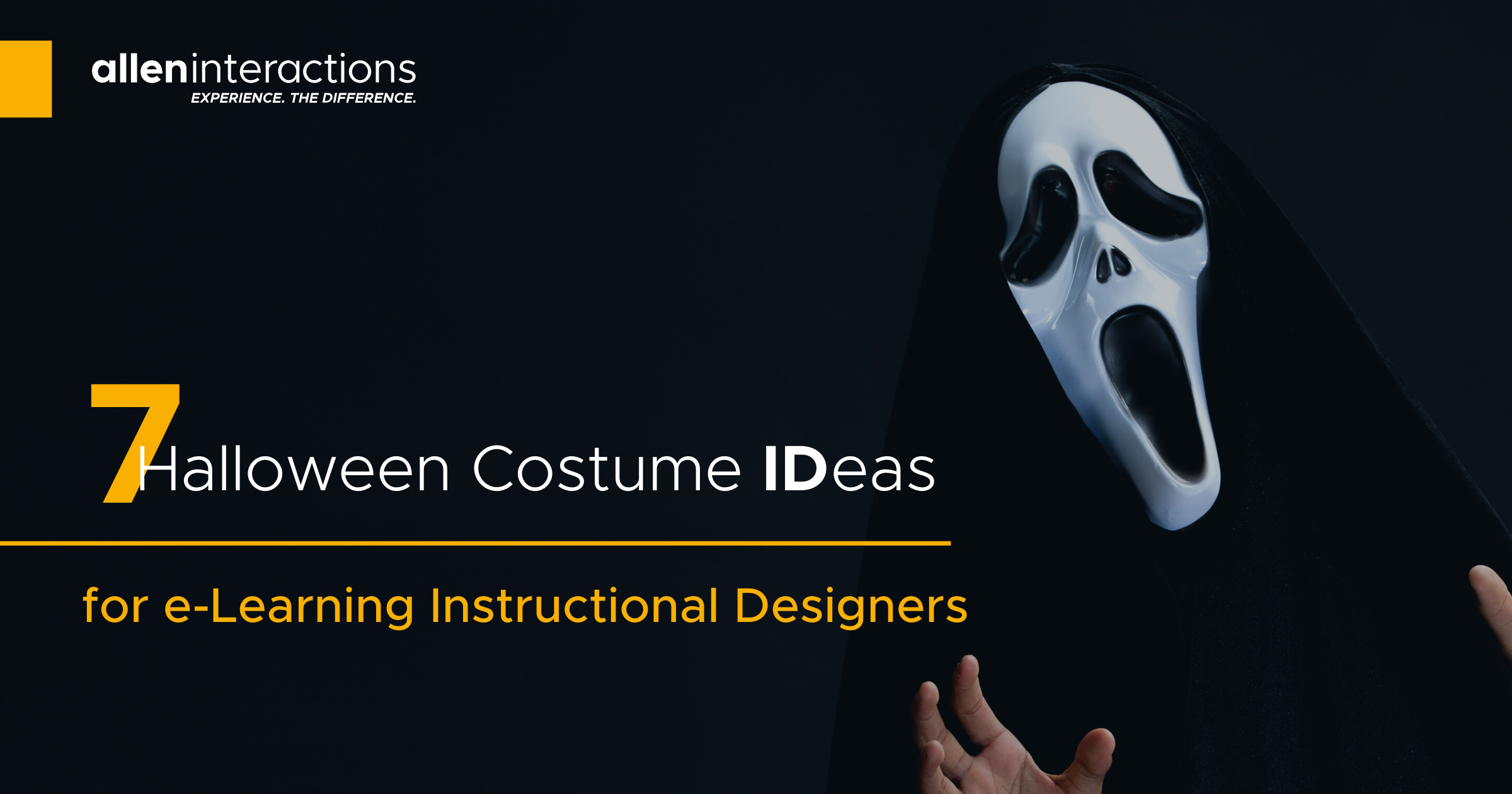