3 Tips to Counter 'They Just Need To Know It' "They Don't Need To Do Anything, They Just Need To Know It."

When it comes to training, it's almost never about knowing. It's almost always about doing. When kicking off a project last year, I had a client vehemently disagree with this assertion.

He said, "If our sales pharmaceutical representatives didn't know what the acronym 'HIV' stood for when selling diagnostic tests to laboratories, they'd be fired."

I responded, "If one of your sales reps sold 14 million dollars worth of diagnostic tests every year—but still couldn't articulate that HIV stood for Human Immunodeficiency Virus—would you fire her or give her a corner office?"

He hesitated for only a moment. "Corner office."

We all know that it's unlikely a sales representative would indeed sell 14M of those diagnostic tests without knowing that acronym. However, the point is that knowledge is not the goal; knowledge serves the true goal: behavior change.

When a client says, 'They need to know this,' how can you respond? I'd like to share three basic strategies for helping create the necessary paradigm shift to the idea that it’s all behavior.

These questions may come out subtly or you can just be direct. Either way, continuously direct the conversation towards observable data.

Some of these questions may seem like different flavors of the same question. You're right. Inevitably, we're trying to jump-start a conversation about behavior, so there are some similar paths to trod.

When someone says, "We don’t really have a behavioral problem...they just need to know this..." those words are a smokescreen.

In this metaphor, the reams of content subject matter experts throw at you—that’s the smoke. But there really is a fire burning somewhere amidst this rubble. If there were no fire–no pain–nobody would fund this training project. Money only goes to fund sources of pain (or potential pain).

Consider this. Someone witnessed a behavioral problem and believed training was the solution. The problem they witnessed was real. However, we should not assume that training is the right solution to what they observed. But from their direct observation comes their unshakable faith that it’s “a training problem.”

We recently worked with an insurance company who told us, "We need to train our people right now because the average age of claim representative is 46. We're concerned about losing that knowledge within 10 years as folks retire."

It would seem this is a 'our-knowledge-base-is-retiring' problem. Bah. Smoke screen! Smoke screen! The consequences of that problem are still a full decade away!

A little careful digging revealed the REAL pain behind the initial explanation for the training:  insurance premiums aren't bringing in as much profit percentage as they once did. The older workforce had more experience and knew alternate ways to speed up the claims process and initiate subrogation more proficiently than their younger counterparts. The real pain for the company—today, not 10 years out—related to lost revenue. Everyone vaguely knew that, but nobody was articulating it.

In the end, the training focused on teaching claim representatives various methods to increase revenue opportunities, not some vague "knowledge transfer."

What is the strategy here? Don’t be afraid to yell, “Smoke! Smoke!” Do analysis to find the real fire. Do not assume the smoke is the fire.

3. Seek other alternatives to training

As you brainstorm these alternate solutions, you may see some resistance come out in your clients. "But it HAS to be training! They don't know this stuff!!"

Resistance is good. When people have to articulate their feelings about resistance, they define the problem. They define the parameters of the successful solution.

The person who learns the most about the true behavior goal isn’t the one who says, “Yes, we can build that,” but the devil’s advocate who says, “Why should we build that?”

A client came to us wedged between the proverbial rock and hard place. They had an ENORMOUS amount of content they "had to teach" learners, and they had a slender budget to create the e-learning. The solution was simple: create a resource tool to house the volumes of content. The training consisted of scenarios on how to USE the resource tool.

Ultimately, if their information is useful to performing current behaviors, the resource tool will take on a life of its own. And if the information is not useful to job performance, nobody at their company will access the resource. The slender training budget was sufficient.

Acquiring gobs of knowledge may be useful if you're trying to become an expert on Kevin Bacon movies or the evolving history of cannons in modern warfare. But when it comes to training employees, the obvious secret—the one that we forget to target mercilessly—is behavior.

When it comes to training employees, the obvious secret—the one that we forget to target mercilessly—is behavior.

Click to Tweet: "They Don't Need To Do Anything, They Just Need To Know It." 3 #Analysis Tips to Combat Knowledge-Centered #Training http://hubs.ly/y0JjTX0 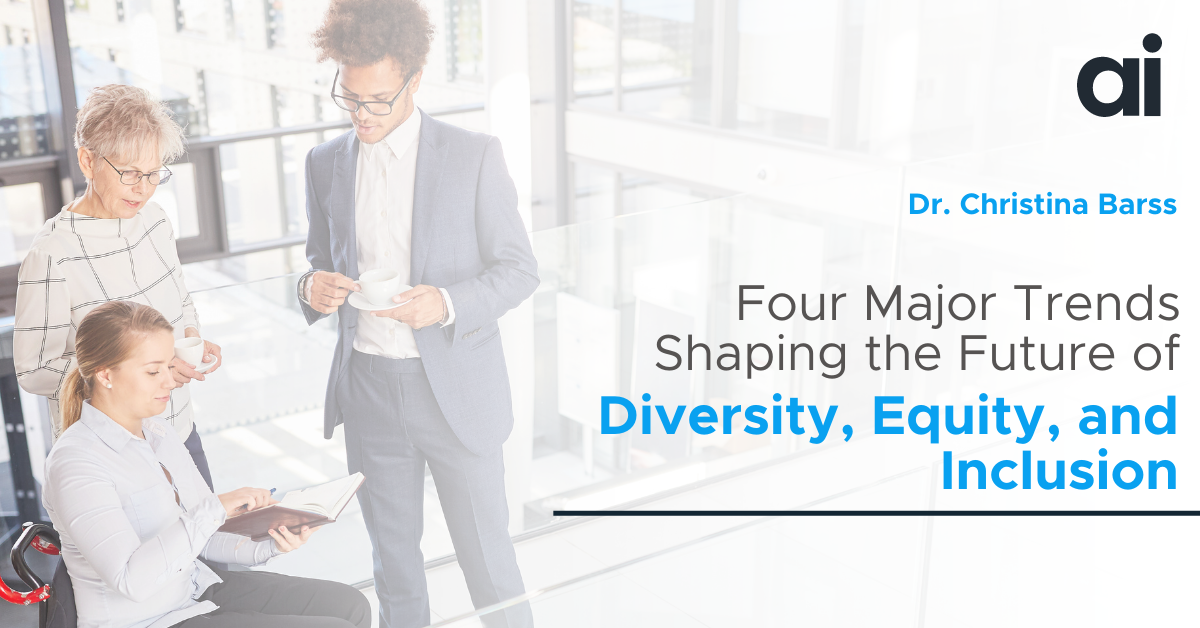 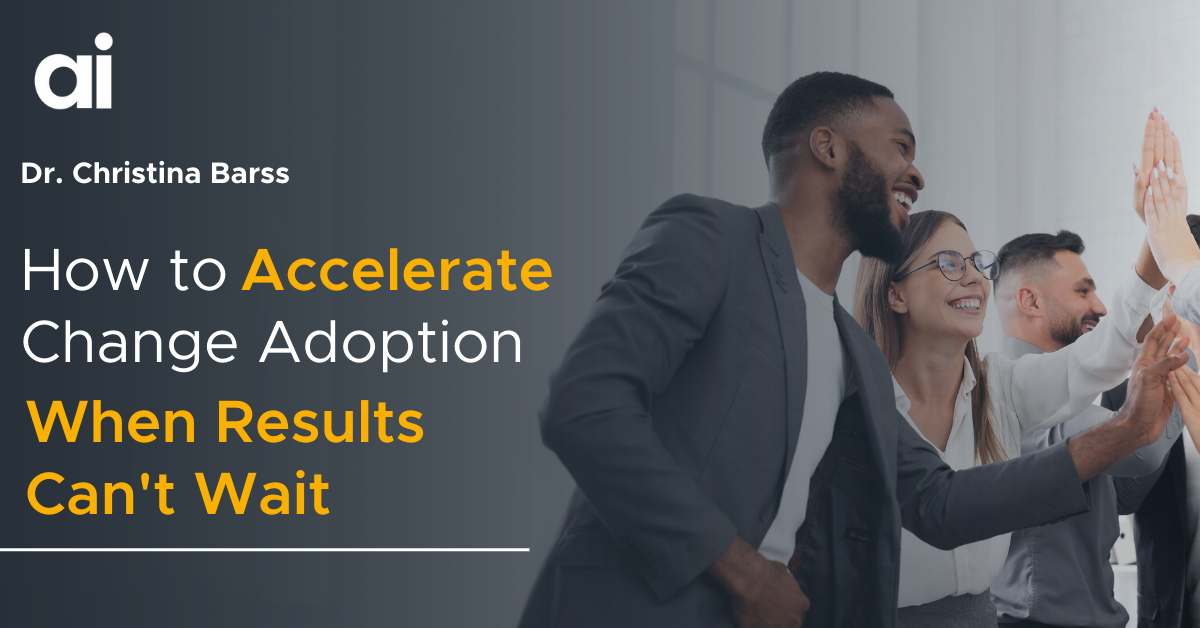