On January 15, 2009, US Airways Flight 1549 lost all engine power shortly after takeoff. Unable to reach an airport for an emergency landing due to low altitude, pilots Chesley “Sully” Sullenberger and Jeffrey Skiles successfully landed the aircraft in the Hudson River.

All 155 people on board were rescued by nearby boats, with only a few serious injuries. This event has become known as the “Miracle on the Hudson.”

When Captain Sully was asked about the scenario, he shared that his actions came rather automatically to him because he had practiced them over and over again in a flight simulator. In this instance, the captains did not come up with an innovative solution through quick judgment on the spot. Rather, Captain Sully did what he already knew how to do, because he had already done it (in an immersive scenario). 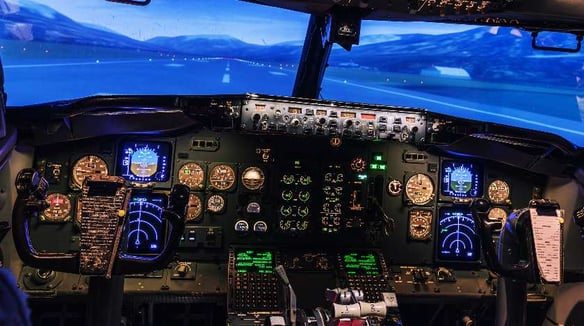 This situation exemplifies how the right kind of learning environment creates the skills transfer needed in real-life scenarios. The wrong kind of training, or inferior training, delivered consistently or not, could lead to dire consequences.

Many of today’s largest organizations are already using immersive learning and training with Augmented Reality, Virtual Reality, and Mixed Reality solutions. The use of VR, AR, and MR technologies was expedited by the pandemic, with at least 93.3 million AR users and 58.9 million VR users. These technologies share measurable benefits such as lowering the cost of training, reducing trainee risks, saving resources, and creating more accessibility. We will explore these potential benefits, but keep in mind—the biggest benefit that comes out of any training program, immersive or traditional, is true behavior change.

Immersive learning and training systems are carving out a space where education, training, and learning intersect with technology. As opposed to traditional learning, immersive learning experiences are as close as you can get to a real-world experience.

A readily accessible example of an immersive environment is found in VR video games. What a lot of people know about VR, they have learned from one of these high-fidelity games that can cost anywhere from tens to hundreds of millions of dollars to develop. These games generate massive amounts of revenue, so this level of fidelity makes sense. However, most of the time when creating training, this level of fidelity is not only unnecessary, it’s impractical. 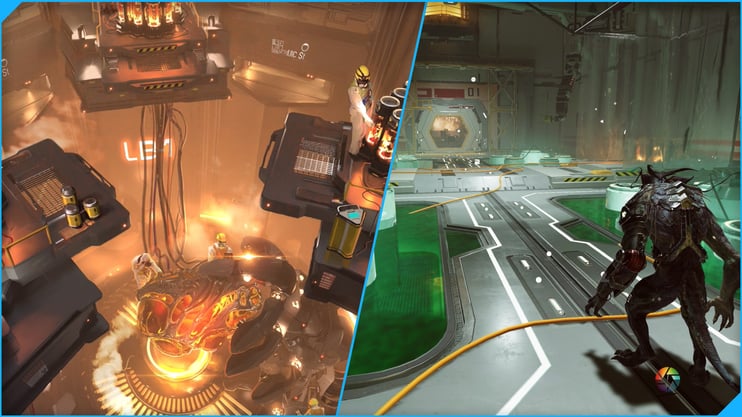 When it comes to fidelity, we generally look at two different types: physical and behavioral. Before jumping to any conclusions about the level of fidelity you will need (aka selective fidelity) for your training or learning environment, we need to establish a baseline so that we, as well as our clients and stakeholders, understand how we can apply fidelity in an immersive environment to maximize effective learning and our budget.

When having any experience in an immersive environment, the first thing you may notice is the visuals. How realistic are the representations of the items? How much detail do they have? Next, you might notice how comprehensive the environment is versus what you’d see in the real world. How close does it come to what you would expect to see? As you start to move around, you would notice the visual resolution and the speed at which it updates.

This is all physical fidelity. It is defined as “The comprehensiveness and realism of visual objects, environmental conditions, and auditory sources featured in the learning system.” So that means in addition to what you see, the other senses are just as important. In lots of learning situations, auditory input is a significant source of information. Tactile and haptic feedback are also an important part of the physical fidelity of some systems.

The dimensions of behavioral fidelity were developed by Dr. Dennis Folds, Allen Interactions Chief Human Systems Scientist. Each of these dimensions has its own level of fidelity in an immersive learning system.

Correspondence of the visual, auditory, and other sensory inputs created in the learning system with those encountered in the real-world conditions of interest (i.e. the live environment)

Correspondence between the responses generated by the human in the learning system versus the live environment. (What they do with their muscles i.e. gross or fine motor control, speech output, etc.)

Imagine if we tried to have high-fidelity representations of everything in a learning environment — visual objects, auditory sources, and objects that interact with hands and feet. We’d also have to create high-fidelity options for all of the different situations that may be encountered, and therefore, all of the cognitive things that might need to happen in response to those situations.

Can you see how quickly that adds up? If you tried to include high-fidelity representations of all of those in an immersive environment, first and foremost, you probably wouldn’t be able to afford it. If you could, it would take an extremely long time to develop. If you could afford it and patiently wait for development, would the outcomes be worth what was spent on it?

"The right kind of learning environment creates the behaviors you want to see in real-world conditions. The wrong kind of training won't produce the behavior you need in the transfer of conditions."

Putting it all together

Understanding the foundations of fidelity in an immersive environment is key to navigating the needs analysis for your learning or training program. These individual concepts will have a significant impact on the required resources, time, and labor to create training that will create true behavior change.

In the next blog of this series, we will uncover what selective fidelity is, provide examples of scenarios with multiple levels of fidelity, and share how you can prioritize the learner’s needs to create effective immersive learning.

*Thank you to Dr. Dennis Folds for contributing to the content in this blog. 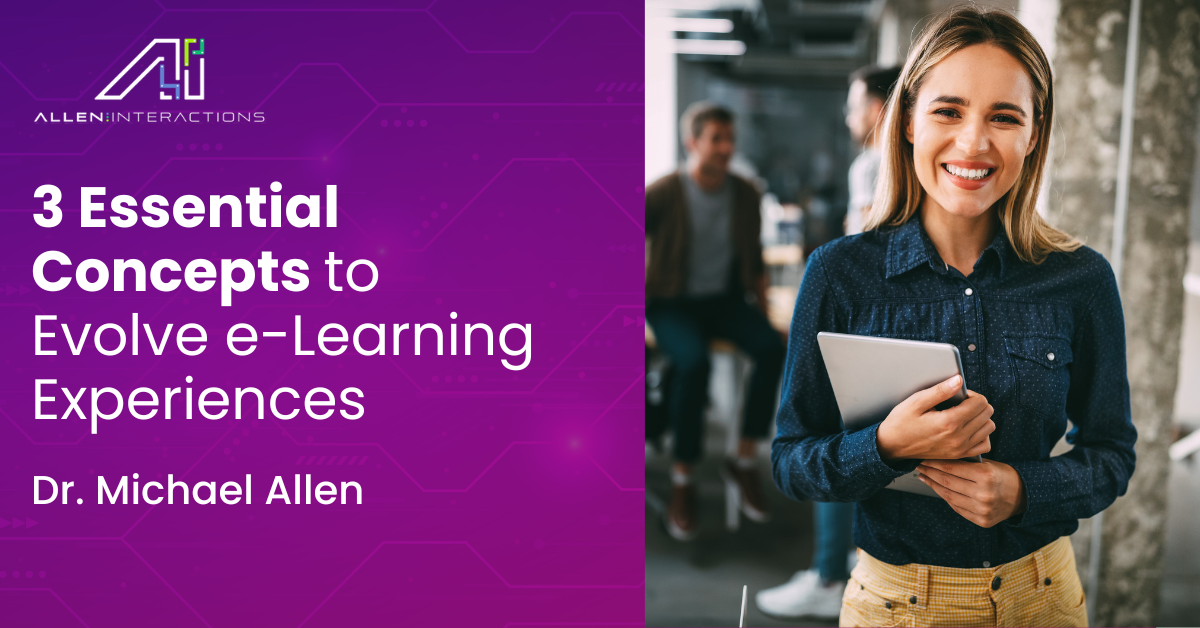 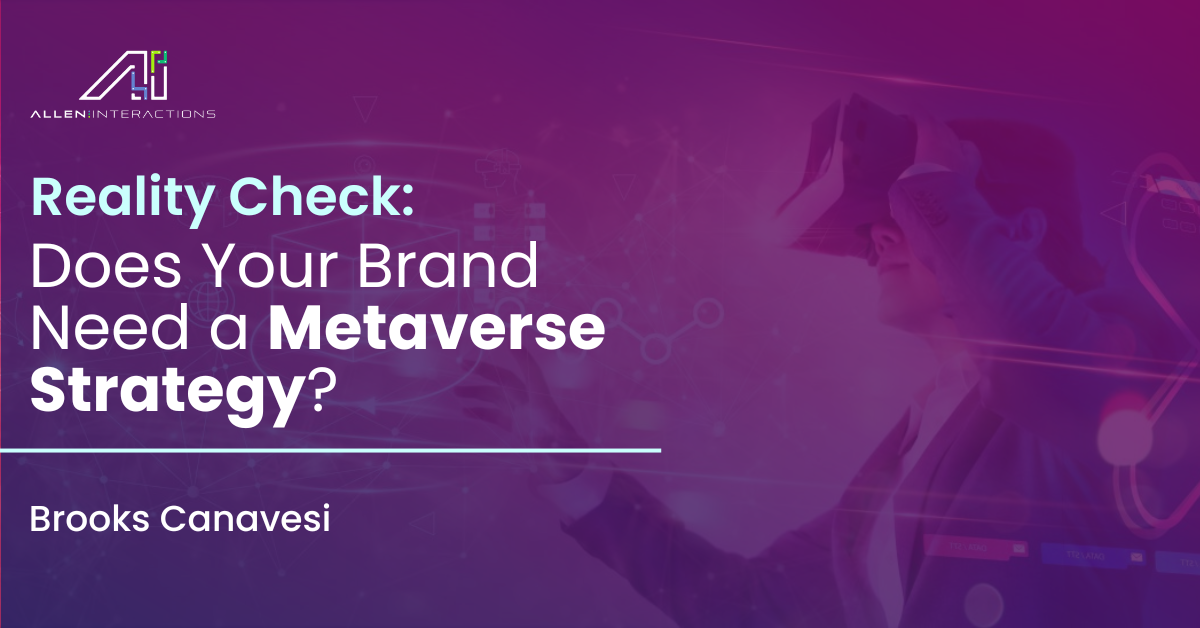 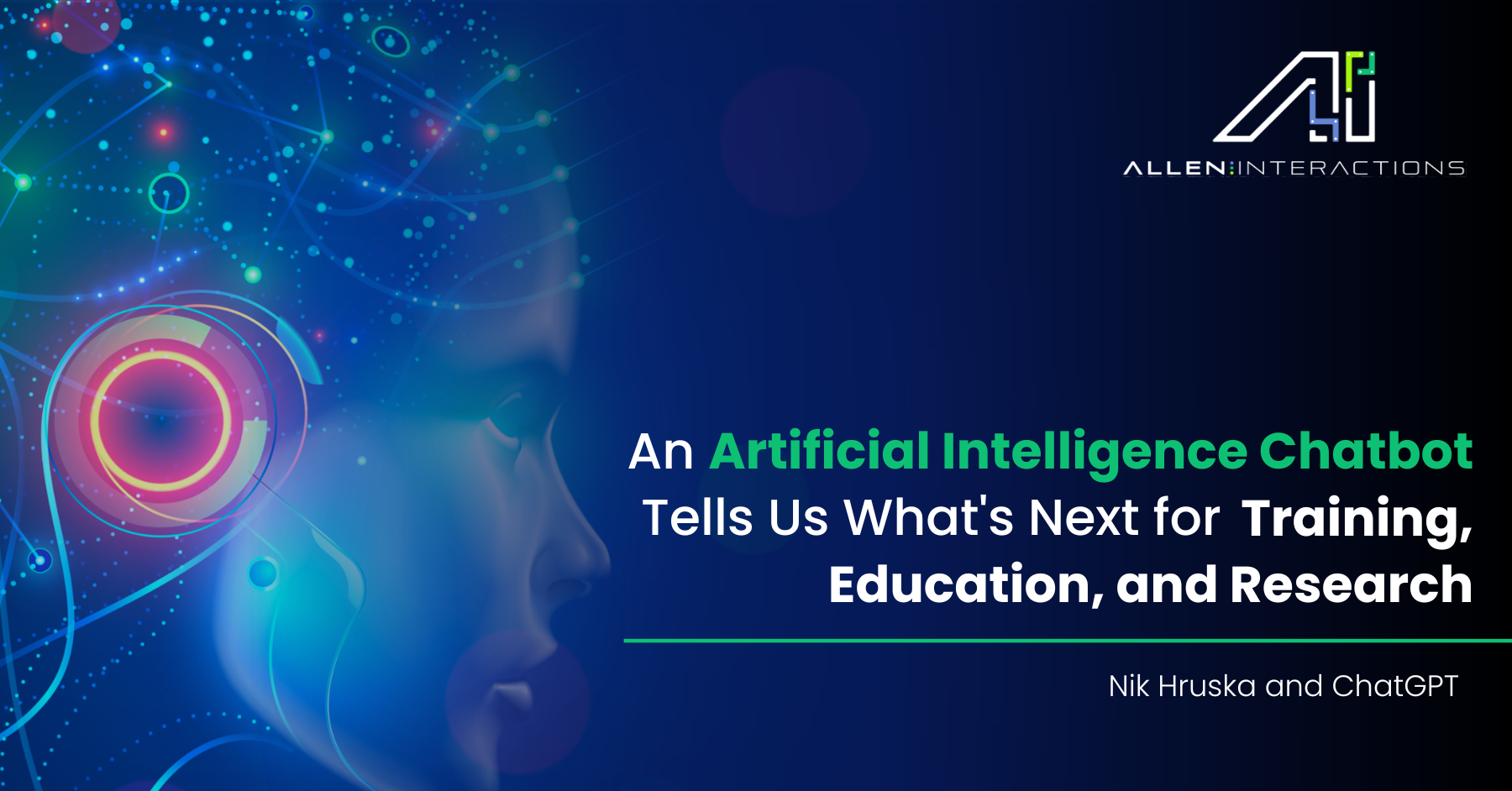